The Pathway of Transformation of The Energy Sector

In the pathway of transformation of the energy sector, Incite Energy’s Electrical Engineer, Matias Valdes, comments on some of the challenges arising in Power Systems Stability. Historically, the electrical energy has been generated mainly by large turbines that spin after burning … 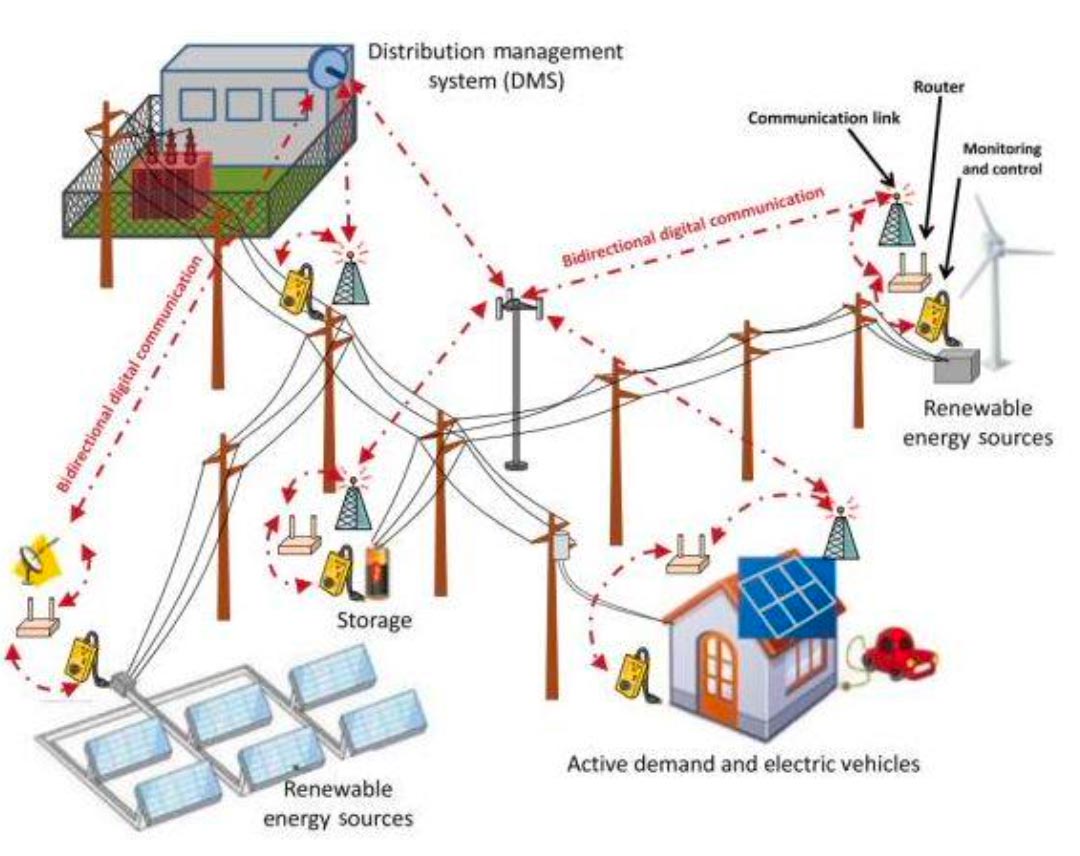 In the pathway of transformation of the energy sector, Incite Energy’s Electrical Engineer, Matias Valdes, comments on some of the challenges arising in Power Systems Stability.

Historically, the electrical energy has been generated mainly by large turbines that spin after burning different types of fuels. This rotation speed is synchronised and determines the frequency of the power system. If the load increases too fast, the turbines will start to spin slower until more energy is injected and conversely, if the load decreases suddenly, the energy injected will have to decrease quickly to prevent them from accelerating out of sync. This ability to maintain the frequency stability comes naturally from synchronous generator and is known as inertia.

These massive bodies rotating are also what shape the waveform of the network voltage. As these synchronous generators are electromagnetically coupled with the power system, they can automatically help stabilise the voltages and inherently resist voltage disturbances. This same waveform is used by inverter-based technologies (wind, solar PV and BESS), to virtually synchronise their operation to the grid. The more presence of former, the ‘stronger’ the voltage waveform is, and the more presence of the latter, the ‘weaker’ it is. This ability to keep the voltage stability varies based on location within the grid and is known as system strength.

As the generation mix shifts towards a more inverter-based mix, the ability of the power system to withstand variable energy from renewables is compromised, as both inertia and system strength are provided by synchronous machines. However, there are ways to battle these threats, such as grid-forming converters, new operating schemes or synchronous condensers, to name a few. The ESCRI battery at Dalrymple provides system strength in SA, while the new grid-forming battery at Wallgrove in NSW will provide synthetic inertia and system strength to the NEM.

At the distribution level, these threats can become particularly challenging when there is a high share of inverted-based technologies happening in an uncontrollable and usually unobserved point from a system operator’s perspective, such as when there are many distributed energy resources (DER) – in Australia more than 1/3 of houses have solar today!

This is where smart meters play a key role capturing parameters from DER at regular basis. All this data can later be used to build models to determine dynamic operating reserves, can be integrated to Demand Response (like BESY) or even included in Virtual Power Plant portfolios, providing frequency support services, and finally improving the distribution system stability.

Many other measures are being studied, some will play a crucial role guaranteeing the secure and resilient operation of low-carbon power systems.

Get in touch with us today